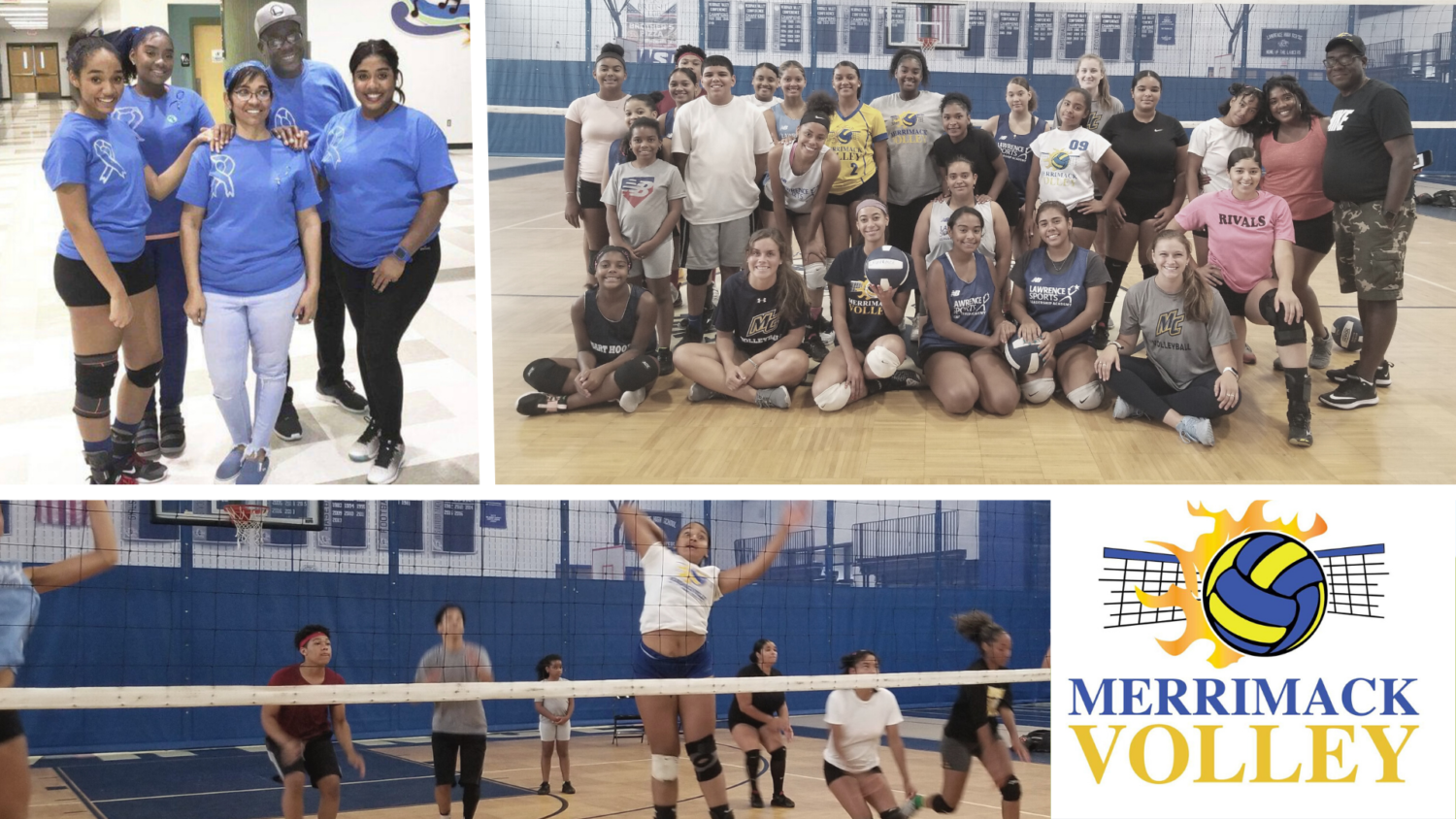 While coaching at LHS, I was also focused on my ultimate dream; to develop Merrimackvolley, which began, initially, with volleyball clinics. My motivation was to provide more pathways for kids to develop an interest in sport, but more importantly, provide them with the chance to learn and develop skills while staying safe and healthy. In 2016, I met with the Lawrence Mayor’s Office representative, Wendy Luzon, to present my idea of hosting a grass volleyball tournament in the City’s common to introduce Merrimackvolley, get the local athletes interested in competing and learning from international athletes. That first year was a huge success. Merrimack Volley “1st International Tournament of Grass Volleyball” was born. It was a dream come true for me and my family. 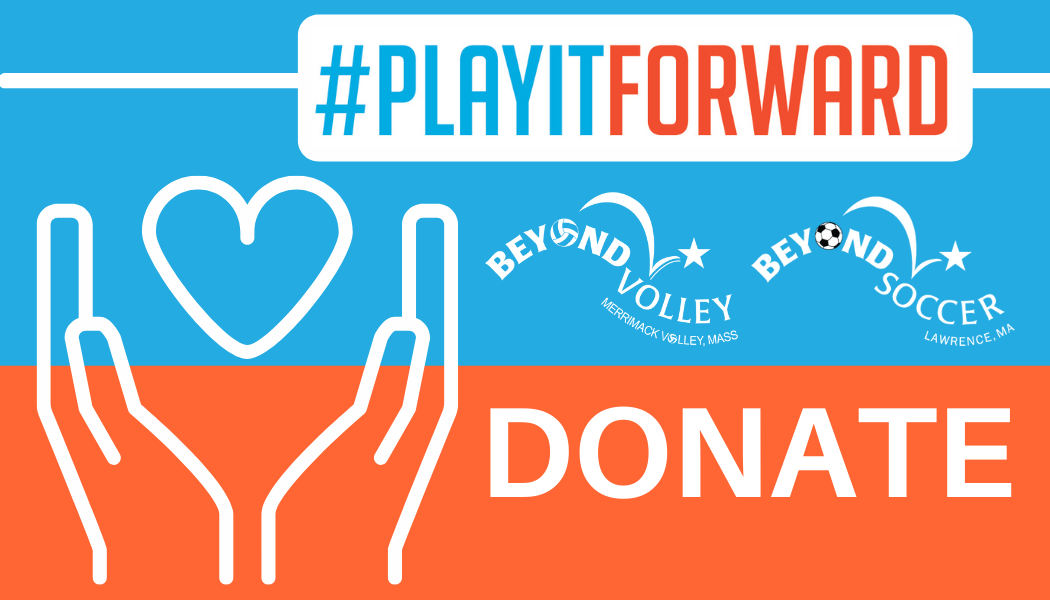